"Building community in a crisis"

A Global Chapter Meeting with Cristian Boldișteanu and John Brooker

“It’s about the project, it’s not only about the community because our community wouldn’t be what it is now if not for the project we did together.” says Cristian Boldișteanu.

In management consultancy, the idea of doing team development for its own sake, such as measuring and sharing working style profiles, is widely accepted. However, it divorces teams from their everyday reality. Instead working with teams on a needed project can create the same powerful goal of team development and team bonding with the added benefit of the team knowing it can work successfully together in its day-to-day reality.

In this video Cristian and his colleagues described how their own community emerged through a bright idea to offer on-line coaching to not-for-profits during the pandemic. 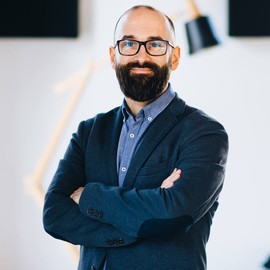 Cristian is a solution-focused coach, trainer, and business consultant. His mission is to make change easier and more efficient, in a personal, team, project, and organizational development context. 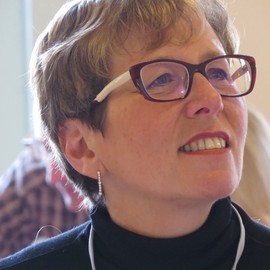 Carey Glass is a Management Consultant and Organisational Psychologist. Her business “Change With Ease” reflects the miracle that happens when organisation move away from problem-focused approaches. She has brought SF to all areas of corporate and public sector life in the UK, from strategy, to performance management, to occupational health and safety, to culture, coaching and complexity helping create far-reaching change with ease. She has published case studies describing the transformation that SF brings to organisational outcomes and is excited to now be bringing the benefits of SF to Australian organisations.